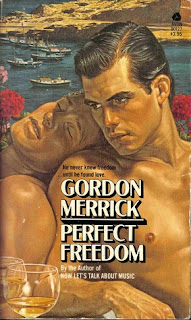 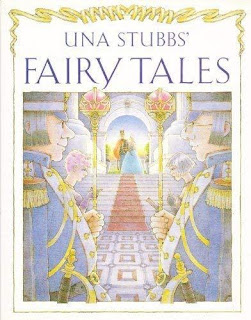 It’s not quite over yet… but my summer reading has looked like this:

DAZZLE.
My first Judith Krantz. Coincidentally on the weekend that she died. I’d dipped into these glitzy melodramas as a kid and this June thoroughly enjoyed a nostalgic return to the overblown 1980s. Rich people shagging and fretting and taking a long time about it. The whole book is puffed out and backcombed like the biggest hair in the world and frozen in time with noxious hairspray.

THE HOUSE ACROSS THE STREET
Lesley Pearse’s 1950’s-set domestic thriller, with a nice mystery chucked in. Arson, attempted murder, crazy mothers, wrongly-accused fathers, evil wife beaters and a plucky heroine in peril. I really like these small scale period Gothics.

OZ
I read the first four Oz books by L Frank Baum. The first had more detail, texture and fun than I remembered. The second had less story than I remembered, but it had the best characters. (But why do they dismantle the Gump? He’s my favourite. Much of Oz is about lifeless objects and inert substances being granted life. The flying Gump with his moose’s head, plump cushions and palm leaf wings is the most wonderfully exotic of all the Oz characters and yet he doesn’t get to stay as an integral being. He’s lovably dour and I wish he played a bigger part.)

The third book was the one where I stopped as a kid because in the 1980s its cover was too girly to be seen with in a town like ours. It turns out to be one of the best, though. The whole Nome King plot to do with friends disguised as ornaments is terrific and satisfying. Book four is set underground with people made out of vegetables, and it even feels damp and squelchy compared with the others. I seem to prefer the glum and grouchy characters in Oz – that talking chicken is a hoot.

I bought a beautiful lilac and green boxed set of fifteen Oz’s and I’ll return to them gladly.

GEF!
Christopher Joiffe’s book is meticulous as non-fic sagas about ghostly mongooses get. I felt a bit hampered by the wealth of detail, though, and missed the sheer creepiness I always got reading the very brief account of the Isle of Man’s most famous phantom in the Usborne Book of Ghosts circa 1978. This volume is still invaluable, though.

A BOY’S OWN STORY
A reread of Edmund White’s classic, after twenty-nine years. It was even better than I remembered. What a callous character! What delicious descriptions of sleazy, subaqueous bars on snowy city days. And how accurate he is about all the dodgy alliances and dalliances made during adolesence.

THE LIBRARY CAT
Alex Howard’s book, which I picked up last year at the Edinburgh Book Festival, and it waited on our mantelpiece a full year before finding its moment. A literary joke and a philosophical game – all set within the very familiar streets of Edinburgh. I loved spending time with his chatty, erudite and complex moggy.

THE HOLIDAY
TM Logan’s very slick commercial thriller. Three achingly middle class families share a dream villa in the south of France. Everyone has secrets itching to be out and quandaries rubbing at their peeling skin. It’s all about the clues that we nowadays carry about on our phones and in our devices. Wounding revelations are just a touch away. These machines hold the keys to our unconscious desires and they’re great fodder for a summertime thriller.

THE TRUTHS AND TRIUMPHS OF GRACE ATHERTON
Anstey Harris’s novel feels overblown and silly at the start. I felt like I was going to struggle to care for a neurotic cello-restorer, her snarky assistant and the awful Frenchman she’s carrying on with. They were bloody irritating for a while but then something clicked and I enjoyed it for what it is: a continental romance with a bit of interesting stuff about music. It’s slightly pretentious in places, but it has a likable warmth to it, and the characters are memorable by the end.

THE GIRL AT THE WINDOW
A very bookish Gothic tale from Rowan Coleman. If the idea of a lost Bronte novel gets you excited, and if a paper trail of letters hidden in the fabric of a house on the moors is the kind of thing you love (it is) – then this doesn’t disappoint. It’s a quick and exciting read, for all the themes and material it deals with. There’s a lot of fraught back-story here: the widowed heroine and the troubled son, the father lost in the Amazon, the crazy billionaire bibliophile in his glass castle, the grumpy granny, the ghostly Brontes themselves – as well as a seventeenth century servant girl and her battered phantom baby! This is a great palimpsest of women’s stories and the layers are deftly assembled and revealed. The pace is terrific and the atmosphere is as darkly brooding as it ought to be. She writes very well about light, I think.

PERFECT FREEDOM
Another vintage paperback that’s been waiting for years amongst my Beach House Books. Back to the early 1980s for Gordon Merrick’s novel and a kind of gay writing that feels hampered by demented self-loathing and a carefree intensity that soon becomes completely addictive. Utterly graphic and chockablock with all kinds of gay sex, it’s a scorching read set in 1930s St Tropez and Greece. All the characters – whether sailors, Nazis, painters, dancers or idle socialites - will drive you crackers with their horrid self-absorbtion. You’ll hear about everything they think with their tiny minds and do with their colossal male members, but you won’t want to miss a second of it.

UNA STUBBS’ FAIRY TALES
Again, the 1980s coughs up an obscure gem. The actress rewrites famous stories in a breezy, chatty, funny style in order to encourage people to read them out loud. The Gram Corbett drawings have something suitably New Romancey about them and I like Una’s irreverent takes on well-known tales. She bends them out of shape, brings in new backstories, and gives them slangy, witty dialogue. In a lifetime of loving fairy tales, I’d have appreciated finding these back in the day, and wish they were still in print to buy as presents today.

I realise I spend quite a lot of my reading time thinking this: who could this book be a present for..? I know just the person who would love this…

Hopefully that makes all the gloriously solitary hours I spend reading a bit less selfish…? 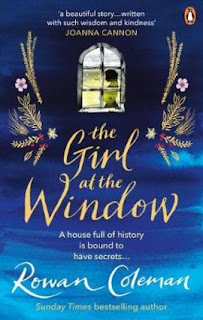 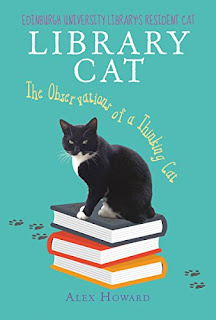